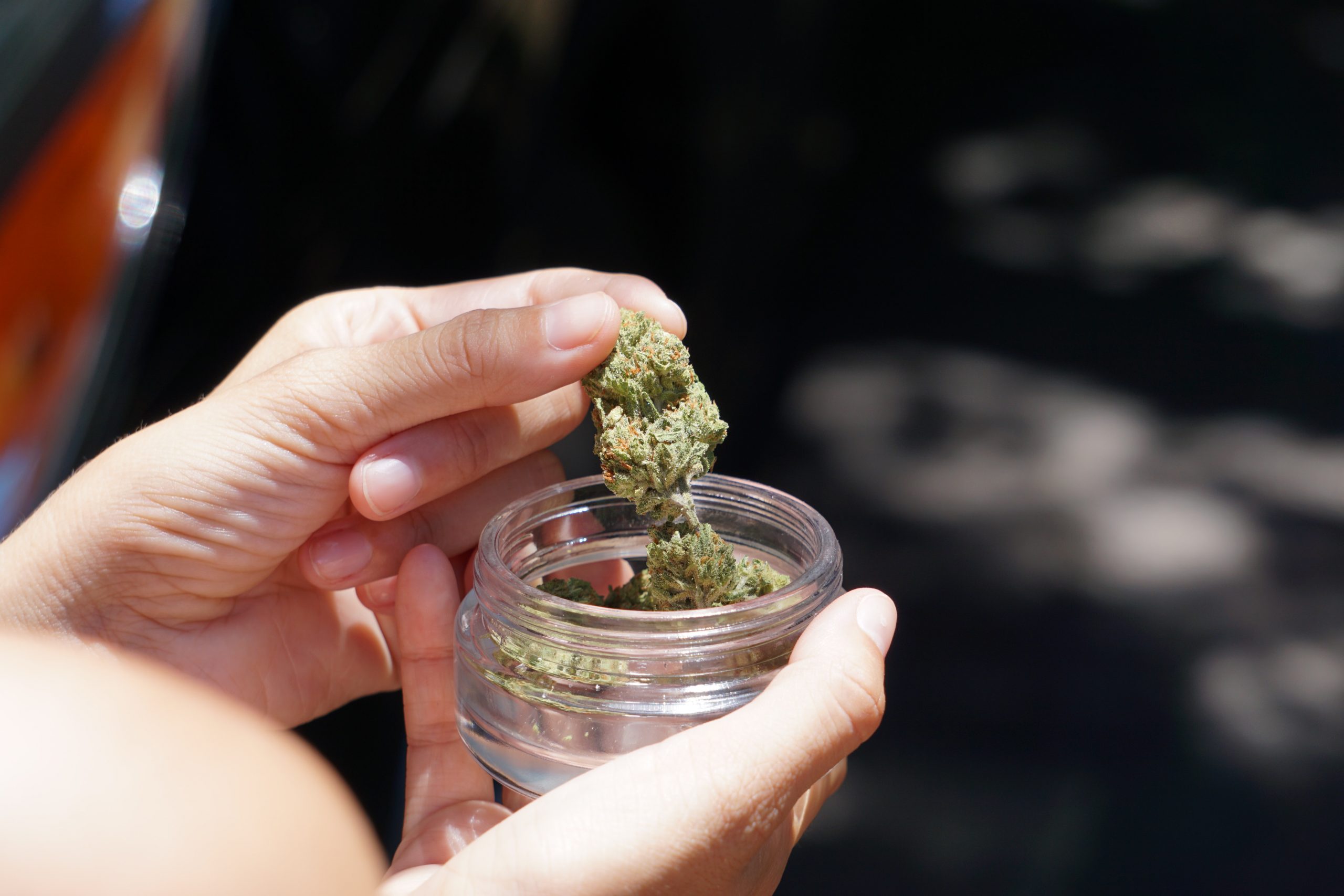 Is Recreational Marijuana Legal in Nevada? 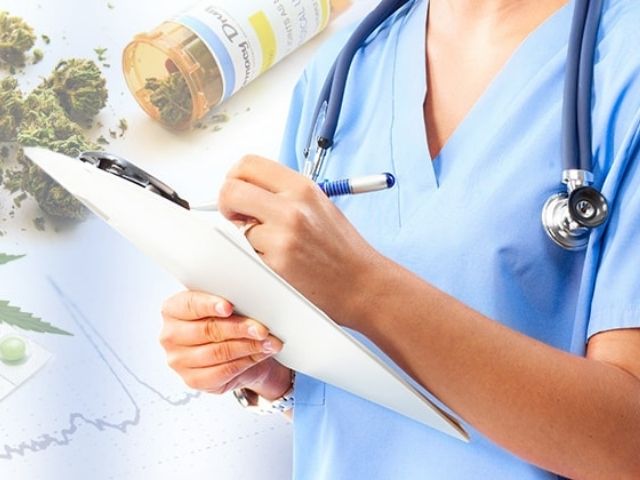 Yes, recreational marijuana is legal in Nevada. This worthwhile legal decision came after a conscious effort made by the people of this lively and popular US state during the election season of 2016. It was on January 1, 2017, when the legalization of adult marijuana use reached its final stage. Finally, marijuana became available for use to adults aged 21 or older.

Similar to other states where adult-use marijuana is legal, the importance of a Nevada 420 evaluation medical card did not diminish. Instead, the legalization of recreational weed was just a means to extend the use of marijuana for more than just medical purposes, mainly for fun and relaxation, to the people of the state

Nevada is quite popular for its nightlife entertainment and open culture, especially the city of Las Vegas, commonly referred to as the ‘sin city. Sought after as a vacation spot by famous celebrities, pot smokers, gamblers, and common people, this state is one of the most favorite tourist destinations of all time. This is why the phenomenon of legal adult-use marijuana got extended to the huge tourist groups that flock to this place as well.

This makes for quite a complicated process which can create confusion in how both the citizens and the tourists avail of it. To clear up this mess is the need of the hour and will be fulfilled as such. Let’s glance through the important FAQs regarding the recreational marijuana laws in Nevada.

Is Marijuana Legal in Nevada?

Yes, marijuana both medical and recreational marijuana is legal in Nevada.

In rare and extremely singular cases, patients under the age of 18 can also be in possession of medical marijuana cards but the purchase of marijuana will be done by their parents or legal guardians also referred to as the caregivers.

Is It Legal to Grow and Cultivate Cannabis?

Yes, it is legal to grow recreational cannabis plants but only if the person lives more than 25 miles away from a licensed dispensary. If the recreational user lives within close proximity to a state-licensed medical marijuana dispensary it is illegal to grow weed for them. For adult users who live beyond a 25-mile radius of a medical dispensary can grow up to six plants per person and only twelve per household.

Medical marijuana patients or caregivers can grow up to 12 plants which are only meant for strict medicinal consumption by patients.

How Much Marijuana Can a Person Legally Possess in Nevada?

Where Is It Safe to Consume Cannabis?

It is legal to consume cannabis only in the safety of one’s home. Since cannabis is strictly meant for private use, consuming it anywhere beyond the four walls of a personal residence is illegal and a punishable offense. Weed should not be consumed anywhere in the following public places:

Where to Purchase Legal Cannabis in Nevada?

Also, as a side note information, recreational users are levied with a 10% excise tax on each purchase.

Is It Legal to Drive After Consuming Marijuana?

No, it is not legal to drive after consuming marijuana in Nevada. In fact, it is a highly serious criminal offense if a person under the influence of marijuana is found to be driving a vehicle. The conviction of the crime carries a number of severe punishments including but not limited to fines, suspension of driving license, imprisonment, and others. There are certain specified pot level specifications for a person under DUI:

Despite these specifications, if the relevant authorities find that the person’s driving abilities have been impaired or negatively impacted by marijuana consumption, they can arrest them. The first offense without injury is a misdemeanor, which comes with a fine and suspended jail sentence. The judge may or may not recommend a DUI rehabilitation school and a victim impact panel. In extreme first-time driving offenses, the person might face a driver’s license suspension for a period of six months.

Can Tourists Buy and Use Marijuana in Nevada?

Conclusion: Should You Apply for a Medical Marijuana Card or Not?

Hopefully, this blog has shed enough light on the recreational marijuana laws of Nevada. Regardless, the significance of applying for a medical marijuana card remains undefeated. Hence patients trying to treat severe symptoms of disorders or diseases should always make it a point to apply for their MMJ card in the state of Nevada. Nothing can replace the benefits that naturally come associated with it.