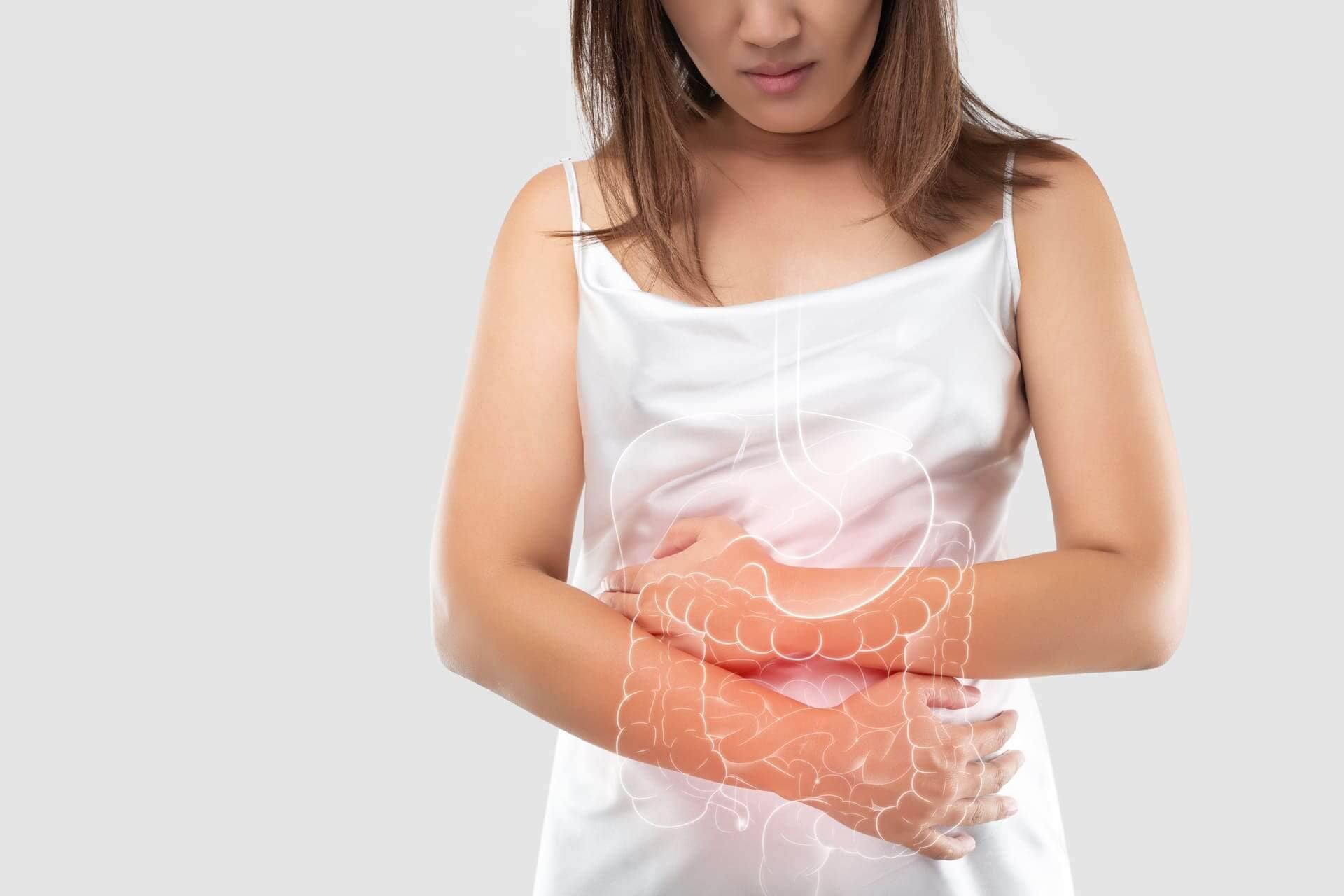 Does Cannabis Help With Crohn’s Disease?

With the legalization of cannabis, many people have turned to it to resolve their medical issues. Similarly, many people with Inflammatory Bowel Diseases have turned to CBD to help them relieve some symptoms such as inflammation. If you are looking for alternative treatments for Crohn’s disease, then marijuana may be just what you need!

CBD products in particular have become increasingly popular for their ability to help regulate some of the effects of bowel-related diseases. Although there isn’t much evidence that directly ties marijuana to relieving bowel disease symptoms, it is known to help with common symptoms of the disease, such as-

Crohn’s disease is quite unpredictable, as those who suffer from it often experience flare-ups, followed by periods of remission. Unfortunately, there is no cure for the disease at the moment, so the best you can do is make sure your symptoms remain in remission. The good thing is that medical use of marijuana may be able to help with that. So let’s look at what symptoms it can help alleviate.

How Does Marijuana Work on the Crohn’s Disease Symptoms?

Marijuana consists of several compounds, of which CBD is the most helpful for patients with Crohn’s. That is because it interacts with the endocannabinoid system. Studies also show that it helps regulate multiple processes in the body, such as:

Marijuana is known to reduce symptoms of anxiety and depression. It basically acts as a mood stabilizer. In particular, CBD oils boost serotonin, which has an overall positive effect.

Cannabis ingestion or smoking stimulates the CB1 receptors in the brain, thus releasing a hormone that makes you feel hungry. As a result, you will consume more food. Particularly, Cannabis sativa has been known to elevate hunger and intensify the sensory properties of food in users.

Also Read: Indica or Sativa- Which Cannabis Strain Is Better for Nausea?

Cannabinoid receptors CB1 are present in the central nervous system. They are majorly responsible for the emotional and cognitive effects of marijuana. They also form our perception of pain. CBD works with the endocannabinoid system to decrease inflammation, and act as a pain reliever. In some cases, it may even prevent nerve damage.

As aforementioned, CBD increases serotonin levels, which acts as a neurotransmitter, linking communication of the brain cells to the nervous system cells. This is why when serotonin levels fall, it results in you feeling a shift in your emotions. Therefore, CBD products help regulate emotions.

If you have a weak or less active immune system, CBD may boost it to perform better. However, its effects on the immune system are subtle and you may not even notice them right away. So, staying regular with its consumption is best as it will slowly build up your immunity and the benefits will show over time.

CBD is known to soften the stress response, which may help prevent or improve certain mental issues.  It is also great for controlling chronic stress by instilling a sense of calmness in users. It also helps deal with illnesses that stem from stress, such as anxiety, depression, frequent headaches, etc.

For more information, you should consult a specialist. Follow these tips to effectively communicate with your doctor regarding the use of medical marijuana.

Now that you know how cannabis may help relieve some symptoms of Crohn’s Disease, let’s look at the different ways you can use it.

How to Use Cannabis for Crohn’s Disease

As you may know, cannabis is available in many forms, and the way you consume it will also have varying effects. So if you smoke, ingest, inhale, use capsule/ edible, or rely on cannabis oils, the results for each method will differ. Let’s look at how different methods affect consumers:

This method of cannabis consumption is most common for medicinal use. Even when you visit an online store, you’ll notice that each type of oil has its benefits listed in the description. Common ones include stress relief, pain relief, sleep aid, anxiety, etc.

Smoking is the most common way people consume marijuana. You may have heard about joints- they incorporate only cannabis flowers and not tobacco. Thus, you get to reap the benefits without potentially harming your lungs with tobacco.

You can also smoke cigars, blunts, and bongs.

Vaping refers to heating cannabis till it runs to vapor and inhaling that through a mouthpiece, popularly called a “vape.” This method is popular amongst recreational and medical users alike. They also come in many flavors, so you will not have any issues as a first-time user. Vaping is also great for stress and anxiety release, as well as an overall feeling of calmness.

Edibles are very potent but take some time to work, usually upwards of an hour. Therefore, you have to be careful to not consume too much of them if you do not feel the effects right away. CBD gummies are one of the most popular edibles, which help in relaxation, pain and stress relief, inducing sleep, and overall wellness. People often consume gummies for recreational use too as they taste good.

These are some of the ways you can consume marijuana for medicinal benefits. Now let’s look at other things to consider before you begin using it to help with Crohn’s disease.

If you already feel well and your disease is in remission, cannabis will not be able to help you any further. For someone with mild symptoms, it can help keep them under control, up to the point where they are almost negligible. However, it is best to begin by using cannabis with your ongoing medication rather than entirely replacing what the doctors have prescribed to you.

Moreover, if you live in Nevada, it is advisable to get in touch with an MMJ Doctor Nevada. They will guide you about the benefits of getting an MMJ card and how you can save money using it. After all, treating a disease can be quite expensive so it’s best to avail of all the possible discounts.